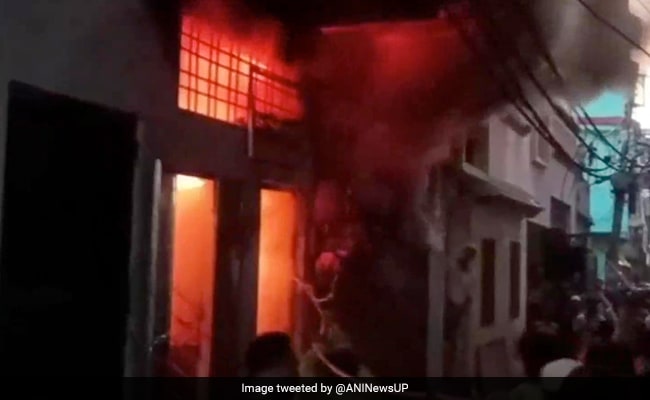 Moradabad fire: The fire department is investigating the cause of the fire.

Five people died while seven others were injured after a fire broke out in a multi-storey building in Uttar Pradesh’s Moradabad.

In the incident, five people lost their lives and seven were rescued from the building and rushed to the hospital for treatment, he said.

According to information available, those residing in the building were of the same family.

The fire department is investigating the cause of the fire. More details are awaited.