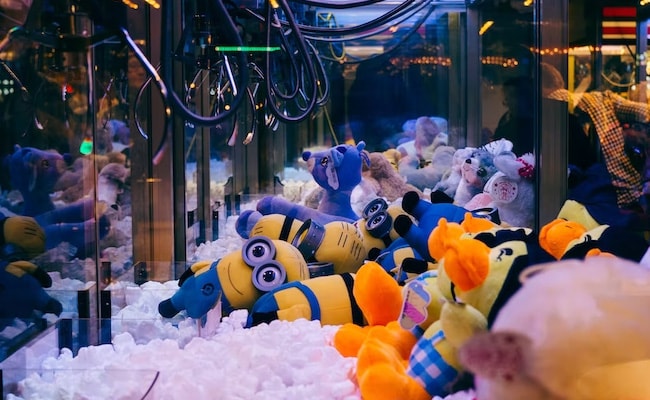 A slideshow of photographs has been added at the conclusion of the film. (Representational Image)

Censors in China have changed the conclusion of a recent animated film ‘Minions: The Rise of Gru’, according to The Guardian. Many social media users posted about the change on Weibo and other Chinese social media platforms. They expressed their disappointment over China modifying a popular Hollywood film.

The conclusion of the fifth film in the ‘Despicable Me’ series was changed by censors to guarantee that the good guys win. The film has been produced by the Universal Pictures and was released earlier this month in China with many moviegoers spotting a short addition to the conclusion of the film that was not seen in other areas of the world, according to news agency Reuters.

While the film originally concludes with the villain Wild Knuckles eluding capture and the protagonist Gru returning to a life of crime, the Chinese version ensures that lessons are learnt.

A slideshow of photographs has been added at the conclusion of the film, stating that Wild Knuckles was eventually arrested by police and that an acting troupe has been established in prison.

Reuters further said that the slideshow also informs viewers that villainous mastermind Gru “finally became one of the good people” by parenting his three adopted kids.

The shift in film’s finale raises concerns about it’s continuity, as Gru is presented as a supervillain far into his maturity, accompanied by his three daughters, as per Fox News.

Because of the pandemic, the popular ‘Despicable Me’ spinoff was delayed by two years. The sequel to the 2015 film “Minions” was initially scheduled for release in July 2020.

While many other animated family films opted for streaming or hybrid releases, “Minions,” like “Top Gun: Maverick,” stuck to its guns and waited for the right moment to premiere in cinemas solely.