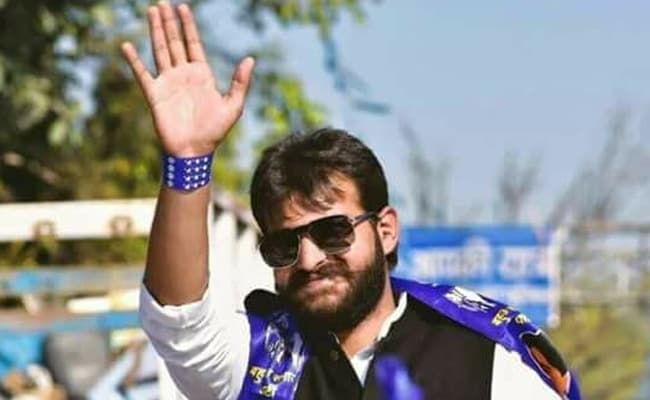 The police had lodged the FIR against Abbas Ansari on October 12, 2019.

Additional Chief Judicial Magistrate A K Srivastava passed an order to this effect on Wednesday after considering a police report.

The court fixed September 26 as the next date of hearing in the case.

Earlier, the special magistrate had issued an arrest warrant against Abbas and directed the police to arrest him and produce the MLA before it by July 27.

In their report submitted in the court, the police said they raided all possible places but Abbas could not be traced. They also said that Abbas was not appearing before the court and due to this, they were not able to execute the non-bailable warrant issued against him.

The police had lodged the FIR against Abbas on October 12, 2019.

According to the FIR, Abbas allegedly obtained a gun license from Lucknow and later got it transferred to Delhi. He purchased many arms in Delhi using the changed address and claimed that he was a famous shooter.

The police had filed a charge sheet against him on December 24, 2020.