28-Year-Old Man Shot At In Suspected Robbery In Delhi: Police 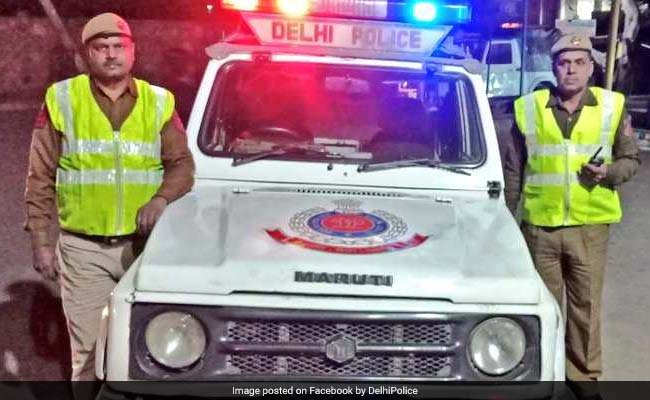 The victim was taken to the hospital, where his condition is stated to be stable. (Representational)

A 28-year-old man was shot at by suspected robbers while he was chasing them in west Delhi’s Hari Nagar area, police said on Saturday.

At 10:55 pm on Friday, an unidentified man put his hand on the shoulder of Mandeep Singh, a resident of Tilak Nagar, near DTC Depot, Hari Nagar.

Mandeep Singh thought the man was trying to steal his gold chain and started chasing the latter, who was accompanied by two others, Deputy Commissioner of Police (west) Ghanshyam Bansal said.

When Mandeep Singh was chasing the three, they fired at him. Mandeep Singh sustained a gunshot injury in his back. He was taken to a hospital, where his condition is stated to be stable, the DCP said.

A case has been registered in the matter under relevant provisions of the Indian Penal Code and the Arms Act at Hari Nagar police station. Several teams have been formed to nab the culprits, DCP Ghanshyam Bansal said.