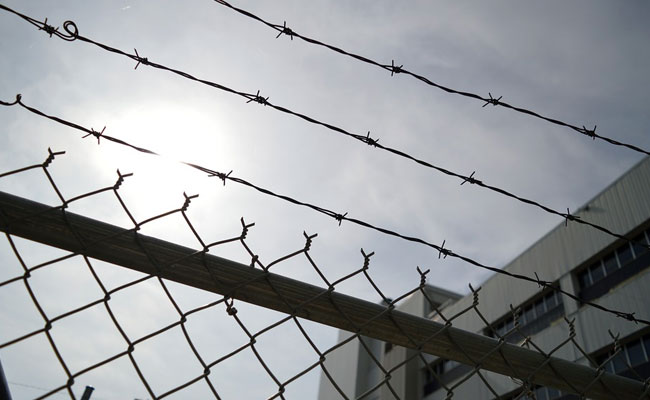 The boy was apprehended and sent to a correctional home (Representational)

The police on Sunday said they have solved the murder case of an 11-year-old boy who was found dead inside a madrassa in Haryana’s Nuh and apprehended a 13-year-old student.

“The accused student did not want to study in the madrassa and with the intention of defaming it, he made a plan and strangled Sameer,” a police official said.

Sameer, a resident of Ted village, was found dead inside the madrassa on Monday.

The accused was produced before the juvenile justice board, which sent him to a correctional home in Faridabad, the police said.

According to the police, the juvenile said he chose Saturday for the murder of his fellow student due to the large crowd in the madrassa for Friday prayers. He took Sameer to a room in the basement of the madrassa, killed him and buried him in the sand, the police said.

Nuh’s Superintendent of Police Varun Singla said during investigation, they came to know that the accused boy and the student he killed used to play together and get along well.

However, when police teams visited the madrassa for investigation and questioned some students, the accused got scared, the officer said.

During interrogation, the accused told the police he killed the student on Saturday, September 3, the police officer said.

The decomposed body was recovered by the police on September 5 and a first information report, or FIR, was filed with Pinangawa police station.

According to the complaint filed by Sameer’s uncle Iqbal, he used to study Urdu and Arabic in Dargah Wala Madrassa in Shah Chaukha village since 2021 and was also staying there.

It was on September 3, one of villagers Haji Akhtar informed the family that Sameer went missing from the madrassa. Later his body was found in the building.