Foreigner Was Asked For ID In Gurgaon By ‘Cops’. Dollars, Dirhams Stolen 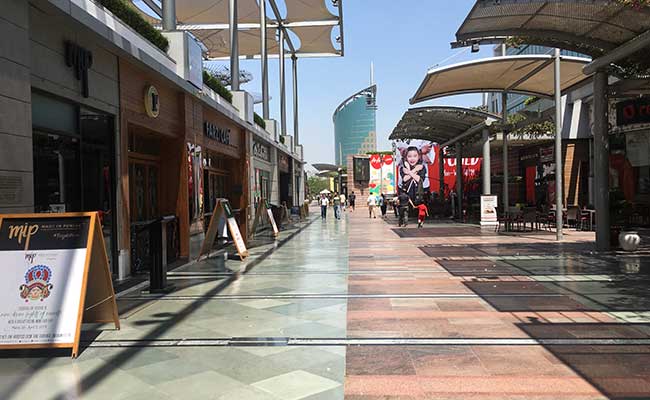 “We are exploring CCTV footage to identify the accused and also get some vital clues,” cops said

Two members of the gang targeted a Sudan national and stole Rs 20,000 cash, some Dollars and Dirham posing as policemen and fled, police said on Monday.

According to the complaint filed by Sudan national Mohammad Mustafa, he had come to Gurugram for his treatment at Medanta hospital.

He along with one of his relatives is staying across the road in a PG in front of Medanta hospital in sector 38.

On Saturday night he was walking to the hospital when two men intercepted them. They were in civil dress but claimed to be cops.

“They came to me and asked for my passport and ID. Unsuspecting they handed out the documents and asked to check my bag and sneaked 300 US dollars, 800 Dirham and Rs 20,000 cash,” the complainant said.

“Soon after they returned my bag and went away. It was after a few minutes when I checked my bag and found all the money missing and then I moved to police,” he added.

“We are exploring CCTV footage to identify the accused and also get some vital clues. The accused will be behind the bar as early as possible,” said inspector Ved Prakash, SHO of Sadar police station.

As per the complaint an FIR has been registered against two unknown accused under sections 379 (theft), and 420 (cheating) of IPC at Sadar police station.