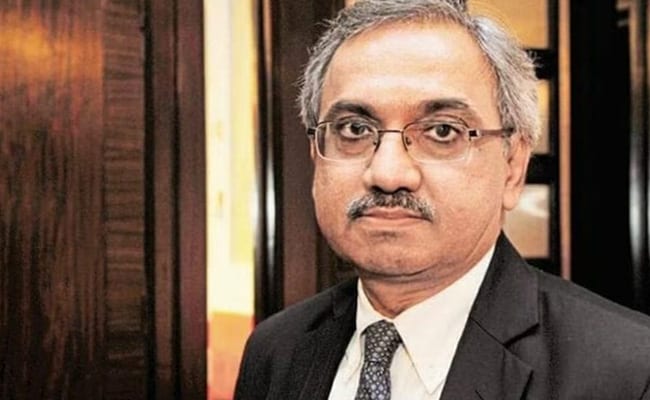 His role is being investigated by the federal probe agency as part of two criminal cases linked to the bourse – the alleged co-location ‘scam’ case and the purported illegal phone tapping of employees.

Narain is understood to have been arrested in the tapping case, under the criminal sections of the Prevention of Money Laundering Act (PMLA).

He was the managing director and chief executive officer of the exchange from April 1994 to March 31, 2013, and was later appointed as vice-chairman, in the non-executive category, on the National Stock Exchange (NSE) board from April 1, 2013, to June 1, 2017, when he resigned.

The ED had earlier arrested another former NSE MD and CEO Chitra Ramkrishna in the alleged phone tapping case while the CBI, which is parallely probing these cases, had arrested her in the co-location case.

The probe agency had earlier told the court that “snooping of phone calls” at the NSE was being done from 1997 allegedly through a company helmed by Pandey and his family members.

The CBI FIR registered on May 19 against Pandey’s company, iSec Services, red flags several violations of the SEBI circular by the firm in conducting system audit of stock brokers involved in algorithmic trading using the co-location facility.

It has alleged that iSec services had conducted audits of two “high-risk brokers” — SMC Global Securities Ltd and Shaastra Securities Trading Private Limited — fraudulently when the co-location “scam” was going on.

The SEBI had categorised brokers into low, medium and high-risk, based on their trading mode and through various circulars issued from time to time prescribed different norms of conducting system audits according to their risk profiles.

According to SEBI guidelines, these brokers came in the category of high risk for using co-location facilities to carry out algorithmic trading in the NSE, they said.

The high-risk brokers required a system audit of their algorithmic trading system every six months with an auditor only allowed to conduct three successive audits, the CBI had said.

The company iSec Services Private Ltd, which was founded by Pandey after he resigned from police service in March 2001, had audited these traders during 2013-19 continuously, breaking the permissible limit of only three consecutive audits, according to the FIR.