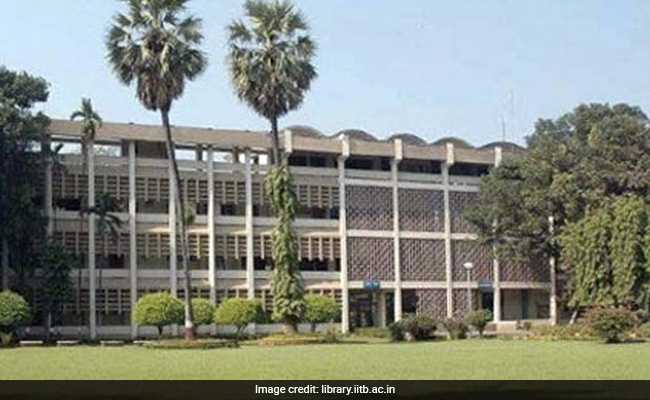 The IIT-Bombay graduate underlined there cannot be a military solution to the problem.

The Supreme Court on Friday imposed a cost of Rs 50,000 on a petitioner who sought implementation of Manmohan-Musharraf 4-point formula for resolving the Kashmir imbroglio.

A bench of Justices DY Chandrachud and Hima Kohli said it is not inclined to entertain the plea filed by Prabhakar Venkatesh Deshpande, an IIT-Bombay graduate, who underlined there cannot be a military solution to the problem.

Mr Deshpande pitched for the so-called formula devised by the former Indian prime minister and ex-president of Pakistan involving “autonomy, joint control, demilitarisation and porous borders” details of which can be further negotiated.

The bench said the court cannot enter into the domain of policy and the petition appears to be more of a “Publicity Interest litigation”.

At the outset, the bench said it is putting the counsel for the petitioner on notice that it will impose cost on him for wasting the court’s time with such petitions.

“Of course, we will hear you but we are putting you on notice that we will impose a cost,” the bench forewarned.

Advocate Arup Banerjee, appearing for the petitioner, said the country has fought “two and a half wars” with Pakistan over Kashmir in the past 70 years but no solution has been found.

“The petitioner begs to file the instant Public Interest Litigation because he wishes to suggest that the Mussaraf – Manmohan Singh Accord may be given effect to solve the Kashmir issue,” he said in his plea.

The bench, after hearing for a few minutes, said it is not inclined to entertain the petition and slapped a cost of Rs 50,000 on the petitioner.