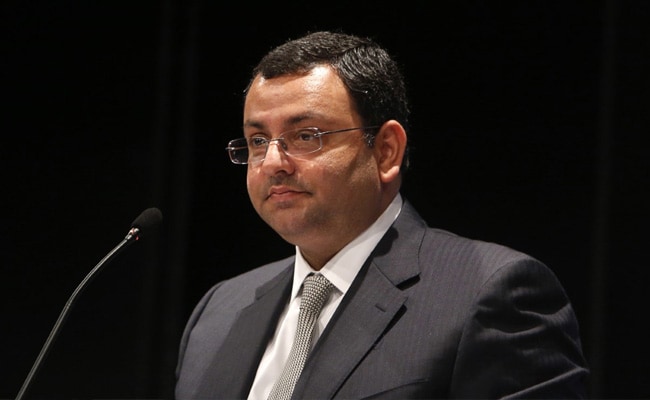 Cyrus Mistry was not wearing a seat belt when the Mercedes crashed, police said

The primary post-mortem report of Cyrus Mistry, who was killed in a car accident last Sunday, revealed that the former Tata Sons Chairman had suffered injuries to his head and heart and had polytrauma, which occurs when a person sustains multiple injuries to vital internal organs. A final report, which will be out in two days, is expected to specify the exact cause of death. Eight samples were taken from Mr Mistry’s body and the entire post-mortem was done on camera. The viscera samples have been preserved. His last rites were conducted at Worli crematorium in Mumbai earlier today.

The well-known businessman and industry captain and his friend Jahangir Pandole died when their speeding car hit a divider on a bridge on the Surya river on the Mumbai-Ahmedabad National Highway in Maharashtra’s Palghar district. Mr Mistry’s other friend travelling with him, Darius Pandole, and his doctor-wife Anahita Pandole, who was driving the car, were injured in the crash and are currently under treatment at Sir HN Reliance Foundation and Research Centre Hospital in Mumbai.

Palghar police have also obtained the CCTV footage of the Mercedes car in which Mr Mistry was travelling. Footage shows the car passing through the Dapchari check post at 2.21 pm while Mr Mistry and his friends were returning to Mumbai from Gujarat’s Udwada.

According to police officials, both Mr Mistry and Mr Jahangir Pandole, seated in the rear, were not wearing seat belts. The Mercedes had covered a distance of 20 km in just nine minutes after crossing the Charoti check post in Palghar, 120 km away from Mumbai, police officials said.

The 2017 Mercedes SUV in which they were travelling comes with seven airbags overall, though there are no front-facing airbags for rear passengers and just curtain airbags on the sides. According to the police, Mr Mistry was not wearing a seat belt and must have been thrown in front at great velocity once the speeding car crashed into a divider. According to a preliminary probe, over-speeding and “error of judgement” by the driver had caused the fatal accident, a police official said.