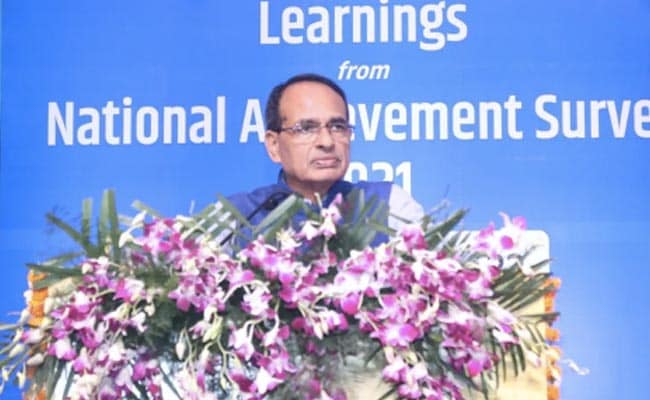 The BJP is apparently a divided house in Madhya Pradesh, with a handful of MLAs who changed camp along with Jyotiraditaya Scindia now opposing various measures of the Shivraj Singh Chouhan government. It has brought much glee in the Congress camp, which has underscored that the Scindia loyalists are troublemakers who are are showing their true colours finally.

Two loyalists of Mr Scindia — both ministers in the state government — have criticised the administration and the police and targeted the state’s top bureaucrats, including chief secretary IS Bains.

Former Vidhan Sabha speaker and senior party MLA Sitasaran Sharma has hit the roads in Narmadapuram district, alleging that the electricity department is “harassing” the people in the name of recovery of power bills.

Another MLA, Narayan Tripathi, recently wrote to the Chief Minister, threatening to hold marches in Chitrakoot, if the process of allowing mining leases in Siddha Pahad is not stopped.

Cabinet minister Mahendra Sisodiya, who handles the Panchayat and Rural Development Department, accused Chief Secretary IS Bains of being “autocratic” and alleged that this is affecting the the entire bureaucratic structure till the district level.

Talking to journalists in Guna, Mr Sisodia said the administration was running “nirankush” (amok) and blamed Chief Secretary Iqbal Singh Bains for it.

Minister Brijendra Singh Yadav – Minister of state for Public health engineering — is reportedly unhappy with appointments in the Department of Co-operatives. He has already written to the senior officials of the department and sought action against an officer for alleged irregularities in appointments in Ashok Nagar district, sources said.

He is also believed to have expressed displeasure over the lack of cooperation from the Ashok Nagar district collector, regarding appointments of local officials.

Party sources indicate that both these Scindia loyalists could be dropped along with few others during next cabinet reshuffle, which is likely to take place in October.

There is also speculation that Sitasaran Sharma, Narayan Tripathi and Mahendra Sisodiya could be among the MLAs who may be denied ticket in the 2023 state polls.

Taking a dig at the BJP, Congress’s media wing chief KK Mishra said: “When they were in the Congress, they indulged in similar tactics. Along with their leader, they are a gang of commercial politicians. The political blackmailers will have to pay the price… let 2023 arrive.”