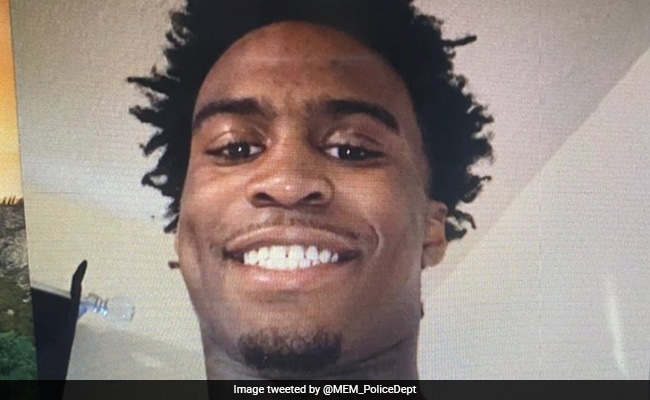 The police have released a picture of the teen as well as a description of the vehicle he’s driving.

Multiple shootings were reported in Memphis in the US on Wednesday evening by a 19-year-old black suspect who recorded his actions on Facebook, police said. The suspect on the run has been identified as Ezekiel Kelly.

“Be on the lookout for a male Black … who is responsible for multiple shootings. We are getting reports that he is recording his actions on Facebook. We do not have a specific location of where he is now,” the Memphis Police Department tweeted.

They further urged citizens to stay indoors. “The suspect is still at large. If you do not have to be out, stay indoors until this is resolved,” police said.

UPDATE: the suspect has been identified at 19-year-old Ezekiel Kelly.

The police have released a picture of the teen as well as a description of the vehicle that he is driving. While he was initially in a blue or silver sedan with the “rear window busted out”, police said that he is now in a grey SUV.