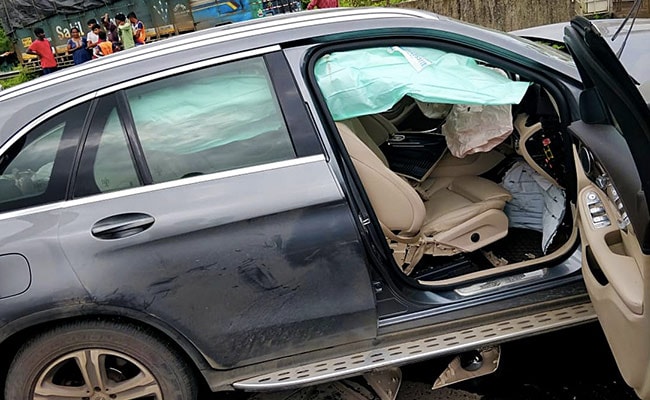 Primary information suggests that the car was over speeding, said a police official

A well-known gynecologist in Mumbai was driving the car which crashed on a road divider on Sunday, killing former Tata Sons chairman Cyrus Mistry and another occupant of the vehicle, police said.

Primary information suggests that the car was over speeding and tried to overtake another vehicle from the wrong side (from the left), a police official told PTI.

The gynecologist, Anahita Pandole (55), and her husband Darius Pandole (60) survived the crash, while Mistry (54) and Jahangir Pandole, brother of Darius, were killed in the accident, which happened around 3 pm, about 120 km from Mumbai, the official said.

Mistry and Jahangir were in the backseat, the official said. Darius was in the the front seat with Anahita, who was at the wheel, he said.

“A woman was driving the car and tried to overtake another vehicle from left side, but lost control and crashed into the road divider,” an eyewitness said.

The eyewitness, who works in a roadside garage, told a Marathi TV channel: “We rushed to the accident spot but did not touch the vehicle or the inured persons.

“In 10 minutes, help came and two injured persons were pulled out from the car and shifted by an ambulance to hospital. The other two were dead,” he said.