Queen Elizabeth’s State Funeral To Be Held On September 19 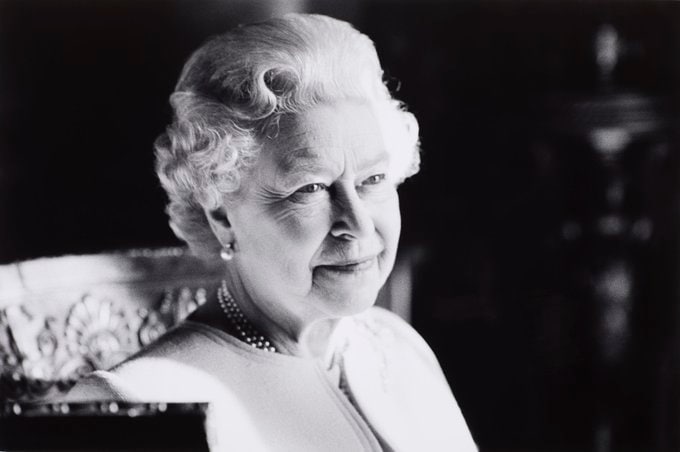 The state funeral for Queen Elizabeth II will be held at Westminster Abbey in London at 11:00 am (1000 GMT) on Monday September 19, royal officials said on Saturday.

Buckingham Palace also confirmed that the queen, who died on Thursday aged 96, will then be taken to St George’s Chapel at Windsor Castle, west of London, for a committal service.

The queen’s body is currently in an oak coffin covered by the Royal Standard for Scotland, with a wreath of flowers on top, in the ballroom of Balmoral Castle, in northeast Scotland.

Royal officials called it “a scene of quiet dignity”.

The queen’s coffin will be taken on a 180-mile (290-kilometre) trip by road from the remote estate to the Palace of Holyroodhouse in Edinburgh on Sunday.

In the Scottish capital, the coffin will be taken from the Palace of Holyroodhouse to St Giles’s Cathedral to lie at rest until Tuesday.

It will then be taken by air to Buckingham Palace in London, before lying-in-state at Westminster Hall from Wednesday.