Queen Elizabeth’s Wealth And Will To Stay Secret 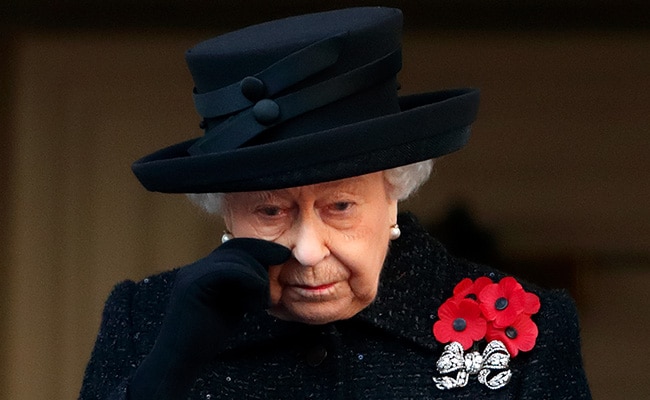 The newspaper notes that no inheritance tax is liable on the Queen’s personal wealth.(File)

The wealth of Queen Elizabeth II, often referred to as one of the wealthiest women in the world, has remained secret and so will her last will and testament specifying how her wealth will be distributed after her death in Scotland on Thursday.

The British monarchy as a brand was valued at around USD 88 billion in 2017 by valuation consultancy firm Brand Finance, with the Queen’s personal wealth from investments, art, jewels and real estate estimated by ‘Forbes’ to be worth around USD 500 million.

Historically, the wills of the sovereign have remained private along with other members of the royal family.

‘The Sunday Times Rich List’ calculated the late Queen’s wealth at 340 million pounds in 2015, with the major source of a British sovereign’s personal money being the Duchy of Lancaster.

It is the sovereign’s private estate, existing purely to give the reigning monarch an income: in the financial year ending March 31 it was valued at about 652 million pounds and generated a net surplus of 24 million pounds.

According to ‘The Times’, as it is an inalienable asset of the Crown, it would not even appear in the Queen’s will and simply passed from sovereign to sovereign, without any tax being paid.

The newspaper notes that no inheritance tax is liable on the Queen’s personal wealth due to a deal struck in 1993 with the then John Major-led government, in which the Queen agreed for the first time to pay income tax.

As part of that agreement, it was stipulated that sovereign-to-sovereign bequests would be exempt from inheritance tax.

The Treasury Memorandum of Understanding on Royal Taxation, written in 2013, states: “The reasons for not taxing assets passing to the next sovereign are that private assets such as Sandringham and Balmoral have official as well as private use and that the monarchy as an institution needs sufficient private resources to enable it to continue to perform its traditional role in national life, and to have a degree of financial independence from the government of the day.” A court was told during a legal battle over the will of Princess Margaret, the Queen’s younger sister, that the “primary reason and purpose of sealing royal wills is to protect the privacy of the sovereign”.

Also, for technical legal reasons – because the late monarch was the source of legal authority – her will does not have to be published like others.

However, many of the sources of her wealth – the palaces, the Crown Jewels and the works of art – do not fall in the category of her private property but are held in trust for future generations and will simply pass over to the King.

Earlier on Saturday, Queen Elizabeth II’s son and heir King Charles III reaffirmed the tradition of surrendering all royal revenues from the Crown Estate to the nation, in return for the Sovereign Grant that covers the costs for the UK’s royal family.