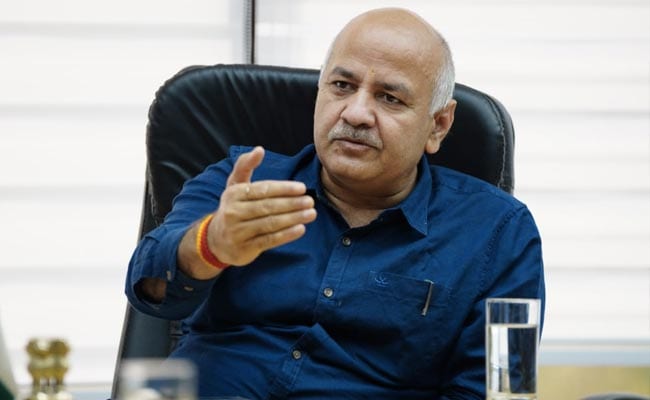 Manish Sisodia assured suggestions of experts will be looked into. (File)

Slum dwellers will now be part of the consultations held to explore ways to improve the living conditions of people living in these settlements in Delhi, Deputy CM Manish Sisodia said on Saturday.

Mr Sisodia said this while participating in a programme ‘National Consultation on Community Led Management of Bastis in Delhi’ held by the DUSIB.

He assured people that the government will investigate the demands raised by them.

The consultation held by Delhi Urban Shelter Improvement Board (DUSIB) and supported by the Indo-Global Social Service Society (IGSSS) was aimed toward the formation of a slum/basti level committee and help slums uplift.

“The slum dwellers will now contribute and be consulted for the development and maintenance of the community,” Mr Sisodia said, assuring suggestions of experts will be looked into by the Delhi government.

Section 13 of the DUSIB Act provides for the formation of a Basti Vikas Samiti.

The provision calls for a partnership of the government with slum dwellers to help them access basic facilities and means of livelihood in 675 listed slums belonging to 25 land-owning agencies of the state and central government bodies.

Rajya Sabha member Amar Patnaik, who too was part of the consultation, raised the need for granting ownership of land to the slum dwellers and giving them livelihood opportunities to ensure the development of the community.

Lack of planning in slums was pointed out by Ayodhya Rami Reddy, another parliamentarian, who suggested stakeholders look into it.