The Weeknd Cancels Concert Mid-Song After Losing His Voice 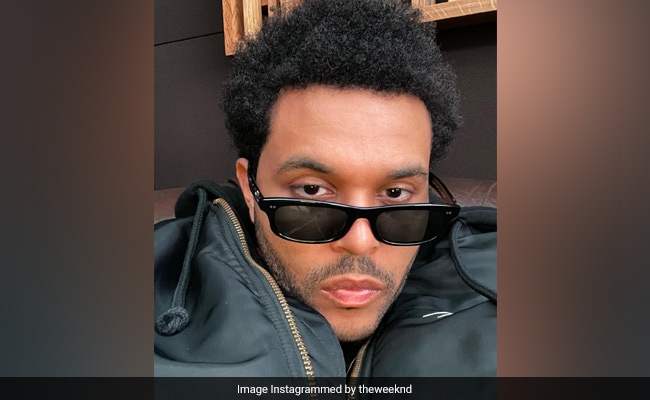 The Weeknd did not disclose any additional information about his vocal condition.

Canadian R&B sensation The Weeknd was forced to abruptly cancel his concert in the United States on Saturday after he lost his voice early into the set.

The singer and songwriter, whose real name is Abel Makkonen Tesfaye, took to the stage at the SoFi Stadium in California as part of his “After Hours til Dawn Tour”. According to CNN, he was in the middle of a performance of his hit song Can’t Feel My Face when he paused the show and walked off the stage, before returning to tell the audience he had to “stop the show”.

His apology. What a goat pic.twitter.com/Me3NKIZqDy

“I can’t give you the concert I want to give you right now,” he said. “I want to come out and personally apologise, I’m so sorry, I love you guys so much,” he further told the crowd.

The Canadian singer also said that he wanted to make sure everyone got their money back and added that he would put on another show “real soon”.

In a tweet, The Weeknd then explained what had happened. “My voice went out during the first song and I’m devastated,” he wrote. “Felt it go and my heart stopped. My deepest apologies to my fans here. I promise I’ll make it up to you with a new date,” he added.

The Hills singer did not disclose any additional information about his vocal condition. A new date for his Los Angeles show has yet to be announced. His next performance is scheduled for September 22 in Toronto.

Meanwhile, this isn’t the first time that The Weeknd had to postpone his concert. He previously announced that he was pushing his entire tour back several months due to the COVID-19 pandemic.